March 21, 2015
I just watched the finale of Glee. It tore open all of my emotions, from happiness to sadness. I teared up more than ever. You may think this is childish and stupid. Let me put this straight.
6 years of a TV show, topics like LGBT, sex change, bullying, death threats, shootings etc. These aren't just problems that occur in America. They are everywhere, in every country, in every city, on a bigger or a smaller scale. But they exist.

Touching these subjects was not the backbone of the show. Of course, they kind of translated these problems and struggles in a way that kids and parents who watched it, could understand them. They raised awareness of the struggles that we all go through.

The real backbone of Glee was acceptance: of yourself, of others, of how cruel and beautiful the world can be. It teached kids and teenagers about teen pregnancy, bullying, struggles of a kid in a wheelchair. And it taught also that none of it should stop you from who you want to be and what you want to do.

Following a show so great for 6 years is a committement. It was fun to watch and it brought laughs and tears. Personally, I've never cried at a series' finale like I did today watching "2009" and "Dreams come true", the last two episodes of this amazing drama-comedy musical show. And it made me also realize that where I grew up and went to school, Arts Programmes have to grow bigger. There are too many limitations. I have to say, I haven't encountered so much bullying as it was portrayed on Glee, but I do see the lack of the possibilities in schools for kids and teens to express themselves in such creative ways or to find a safe place. Yes, show choirs aren't in the roots of Europe or other places in the world. But still, I think there should be more clubs, extra curricular activities for kids to attend and express themselves and find their true selves.

Glee has taught me a lot and I know it is super cheesy to say that about a TV show because it is all just acting. But how can you not have Niagara Falls in your eyes when you see, actually see, through your TV or computer the spark that Lea Michele and Cory Monteith (rest in peace) shared on the screen every time they sang together? How can you not think twice before calling someone stupid? Or before embarassing someone? Or making racist/sexist/homophobic assumptions and comments about others? Love yourself and those who surround you.

At times, I wished I'd had a bit of a better voice and that my school would've had a Glee club. I knew it was impossible, because I was already at the end of my school years. But daydreaming about it was still sweet. And I love to think that in a parallel universe, it is all true. But it has, in a way, left some marks on my personality, on my way of seeing and understanding things. And I bet it has left a mark on everyone who watched it.

As for the finale, the "five years later" parts were so on point. I don't want to spoil anything for those who haven't still seen it. But it was wrapped up perfectly and I couldn't think of a better ending.

I would love to know what are your thoughts about Glee, it's message, it's finale and it's meaning to you.


"By its very definition, Glee is about opening yourself up to joy" 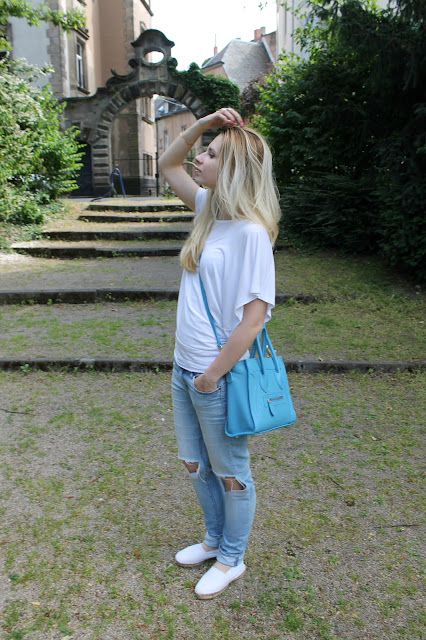 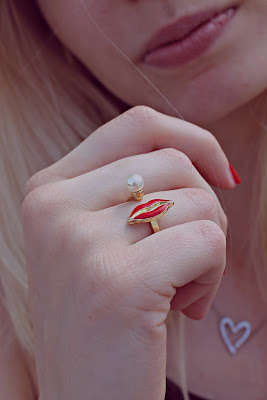